Heidi who crosses the path of zombies, the story is a free adaptation of the adventures of the Swiss heroine. It is discovered in comics when it was initially planned in film. Going from the 7th to the 9th art is rare, but not impossible.

Conversely, the story of a Heidi who zigzags zombies in comics is an exception. Initially, Xavier Ruiz, author and director, wanted to make a film of this "Zombimedia" based on the adventures of Heidi, the mythical Swiss character, known throughout the world. In Cannes, he even finds 1 million francs and financiers. After a few months, the funding collapsed. But no question of leaving this story in the drawers.

“The only way to make it exist was to put it into images. That there be a graphic medium. That there is not only the script, but already a vision. Our vision of the film. cutting, action. And the best thing was comics ", explains Jean-Paul Cardinaux, author and director.

Between constraint and unbridled creativity 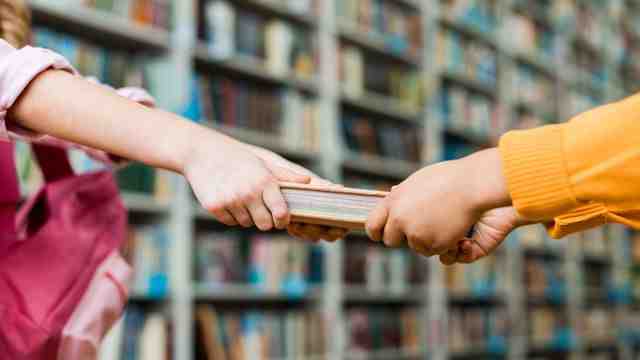 Similar fate for author Estelle Dumas. His own humanitarian story in the middle of the war in Sarajevo was drawn rather than filmed. To see also : Wonder Woman 1984: Will SPOILER be back in the sequel? She had to rework her script with her illustrator duo. A more difficult job than it seems, because to go from cinema to comics is to appropriate another medium, and to discover an unsuspected language, between constraint and unbridled creativity.

“The ellipse is much stronger than in the cinema. Between two boxes, a lot of things can happen that the reader imagines. There is no limit. There are no budget constraints. can detonate amazing stuff and make a zombie army, ”says Xavier Ruiz.

A comic book to free yourself. But above all a means for these filmmakers to present their project to film producers.