Marvel boss Kevin Feige has provided new insight into how Deadpool 3 is progressing, and where he fits into the MCU.

With the arrival of WandaVision on Disney +, the Marvel Cinematic Universe was finally able to come out of a year 2020 without any production from the firm. This was also the opportunity for Kevin Feige, the great instigator of the studio, to speak on the future of the saga, in cinema and on television.

Since the takeover of Fox by Disney, many Marvel heroes have been able to find the parent company, like the X-Men and the Fantastic 4. Among all these beautiful people, the future of Deadpool has remained more than uncertain. Despite the box office success of the first two opus, the anti-hero played by Ryan Reynolds could have risked having difficulty implementing himself in a universe suitable for the general public, even though the character is known for his great violence and his vulgarity.

When you hear Marvel’s call

If the construction of a Deadpool 3 was quickly confirmed, it remained to be seen whether this sequel would keep the tone of its predecessors. At the microphone of Collider, Kevin Feige wanted to be reassuring, but above all confirmed what many fans were waiting for: the character will be well integrated into the MCU:

“It’s going to be Rated-R and we’re working on a script right now, and Ryan [Reynolds] is overseeing it… It won’t be filmed this year. Ryan is a very busy, and successful actor. There are some things already announced that need to be done now, but it’s exciting that it can start. Again, he’s a different kind of character in the MCU, and Ryan is a force of nature, which is great to see him bring that character to life. ”

Small overview of the negotiations to keep the Rated-R status

Indeed, with the start of multiple Marvel projects such as Thor: Love and Thunder, Spider-Man 3, or Doctor Strange in the Multiverse of Madness, the studio has plenty to see. Deadpool 3 should not enter production before 2022, which implies that an exit should not be possible before 2023. For the moment, we especially know that the film is written by Lizzie Molyneux-Logelin and Wendy Molyneux. It remains to be seen how the character will be able to break the fourth wall in the highly calculated universe of Kevin Feige.

In any case, if Deadpool will be able to really have fun with sprays of blood, one comes to think that the MCU is in the process of varying its types of production, and not only through its Disney + series. While waiting to learn more, we refer you to our review of Tim Miller’s first film. 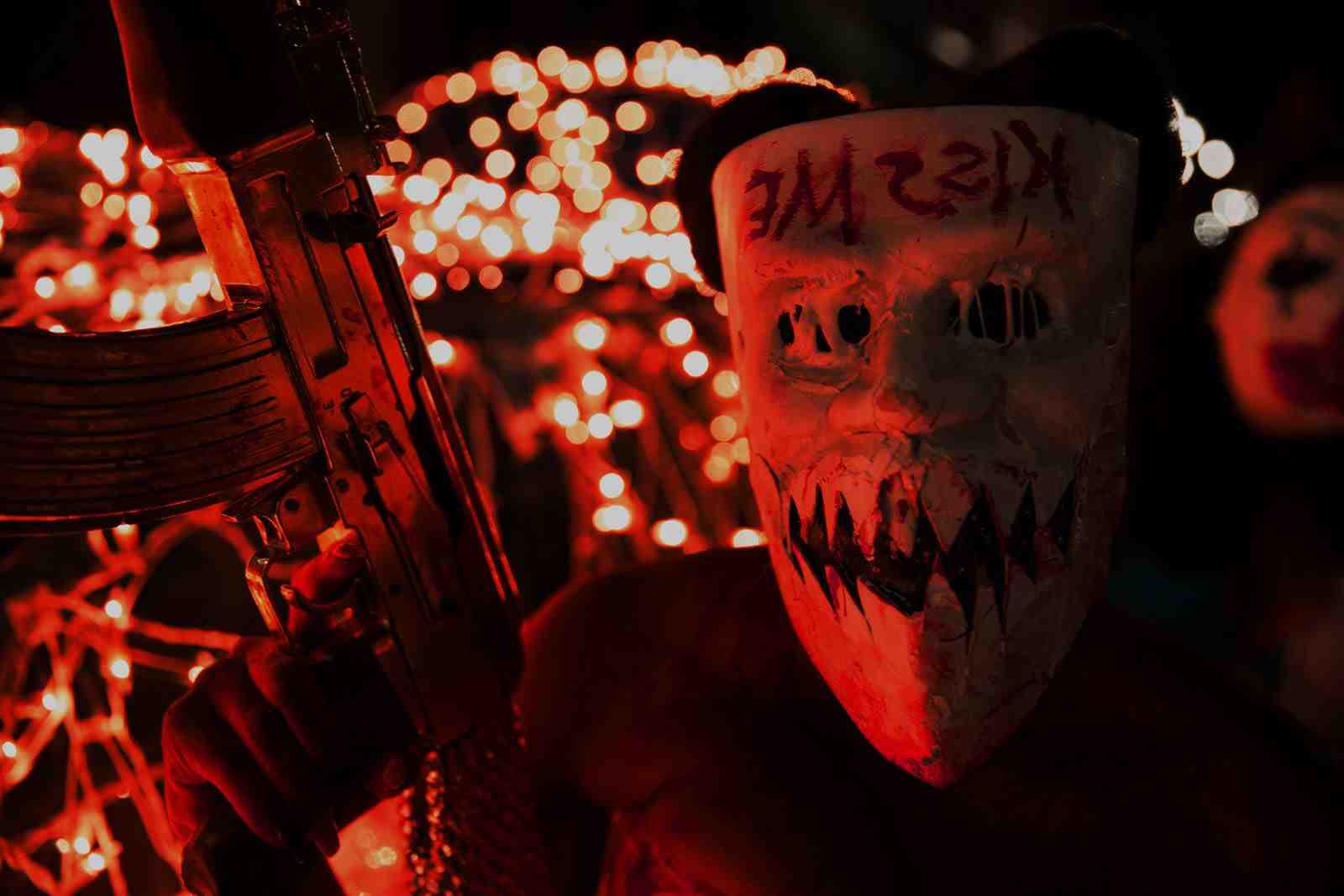 Receive daily news, reviews and essentials from Screen Large. This may interest you : The Lord of the Rings: Cynthia Addai-Robinson (Arrow) and Augustus Prew (Prison Break) cast in the series.