Singer and musician Trent Reznor, soul of Nine Inch Nails, has successfully made the transition from the industrial rock scene to that of film music in just a few years. He has just signed the soundtrack of the acclaimed "Soul".

Trent Reznor's journey is unusual. Initially well known to fans of electric and metallic rock from the 1980s, the American singer and musician is now distinguished by audiences of films and series. After a first success in 2010 thanks to "The Social Network" by David Fincher, he has just co-signed this year the soundtracks of the films "Soul" and "Mank".

Trent Reznor is first famous for having founded the group Nine Inch Nails thirty years ago, a mythical formation which gave its letters of nobility to the genre called industrial rock which brings together artists such as Ministry, Einstürzende Neubauten, Swans or Marilyn Manson. A current that practices powerful, metallic and saturated music, inspired by sounds of an industrial nature. Music that kicked off the rock anthill of the late 1980s, dominated by synthetic pop.

After spending most of his time in the 1990s carrying the torch of industrial rock by recording with Nine Inch Nails, producing among other things Marilyn Manson's first albums and touring with David Bowie for the album "Outside" , Trent Reznor will gradually slow down his rock activity. He will turn to other projects, in collaboration with Atticus Ross, an English composer-arranger who joined him in the early 2000s and with whom he will not stop working.

From the success of "The Social Network" to that of "Soul" 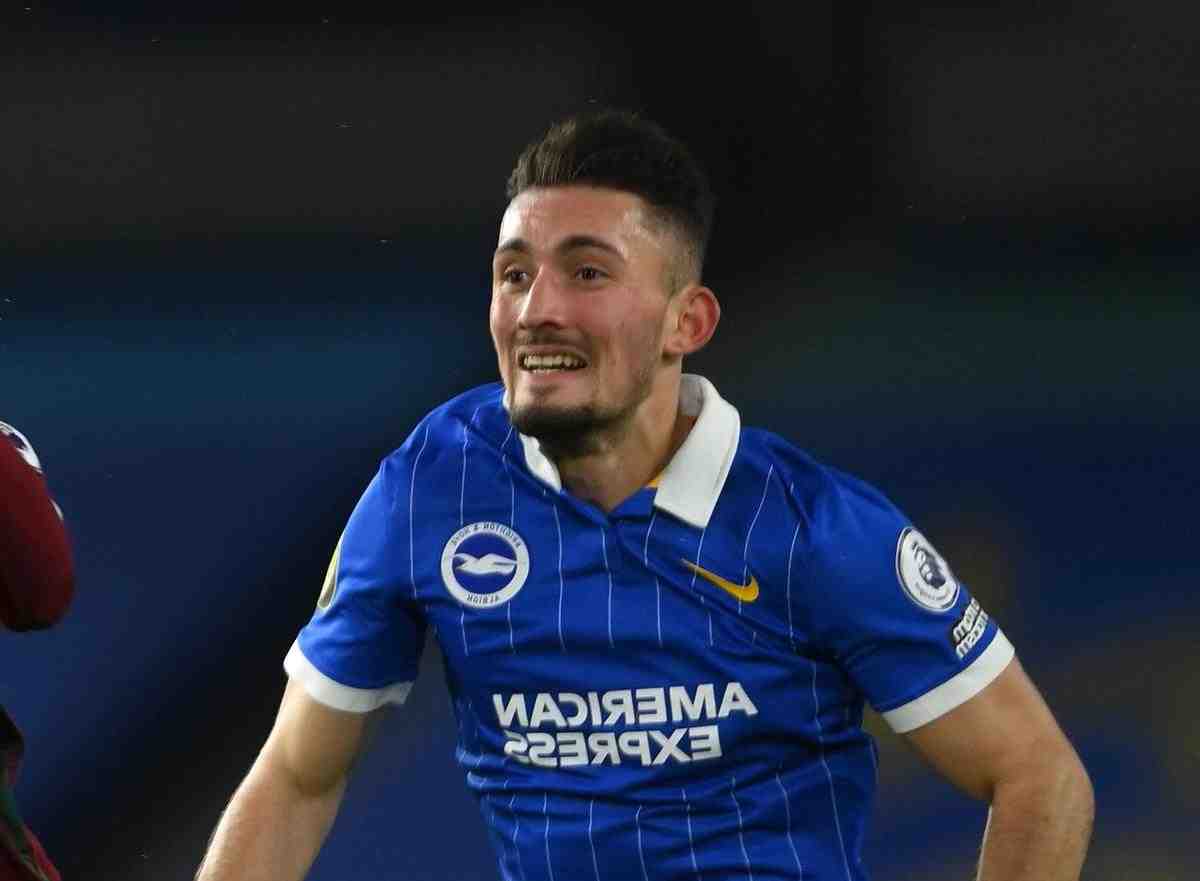 The success smiles to them especially in 2010, thanks to the director David Fincher and his film "The Social Network". Until then, Trent Reznor and Atticus Ross had only got their hands on a few pieces attached to the films "Born Killer" by Oliver Stone and "Lost Highway" by David Lynch. See the article : Batwoman season 2: a crossover with Lucifer to be expected? For Fincher's feature film dedicated to Facebook creator Mark Zuckerberg, the tandem of composers deploys a battery of synthetic and electric atmospheres, which are intended to reflect the devious spirit of the main character.

>> To listen, the soundtrack of "The Social Network":

Thanks to this work, which marked the start of their meteoric career in cinema and television, they won the Oscar for best film music and several prestigious awards. They thus connect the projects, whether it is again with David Fincher (the first part of the saga "Millenium", "Gone Girl" and the recent "Mank" on Netflix) or on more discreet productions like "Mid90s", the first film directed by actor Jonah Hill, and the excellent "Waves" by young independent filmmaker Trey Edward Shults.

In addition to the soundtrack of "Mank, the pair have just signed the soundtrack of" Soul ", Pixar's acclaimed animated film broadcast on the Disney + platform. For this feature film, Trent Reznor and Atticus Ross worked on the composition of the music that accompanies the action, while the jazz part has been reserved for musician Jon Batiste.

>> To read also: The euphoric intoxication of "Soul", a masterpiece from Disney & Pixar studios

On the television side, after a first experience on a major documentary series devoted to the Vietnam War ("The Vietnam War", 10 episodes in 2017), Trent Reznor and Atticus Ross find themselves on the soundtrack project of the series "Watchmen". This subversive work interspersed with references to pop culture could only inspire the two composers, who recorded a significant volume of music, mainly electronic. On the same subject : Friends: First vs Last season, which was better?